Sanitation generally refers to the provision of facilities and services for the safe disposal of human urine and feces. Inadequate sanitation is a major cause of disease world-wide and improving sanitation is known to have a significant beneficial impact on health both in households and across communities.

In Bangladesh, frequent occurrence of water borne diseases especially diarrhea is attributed to unsanitary condition, poor hygiene and unhygienic sanitary practices. In 2014, total number of 28 households’ latrine was installed for the poor in project area of Lohalia, Potuakhali and Kuripika of Potuakhali district benefiting 120 people directly. Awareness of the health related issues was brought to the people covering these areas through training sessions, printings, and distributions of educational material.

Access to improved water and sanitation facilities does not, on its own, necessarily lead to improved health directly. There is now very clear evidence showing the importance of hygienic behavior, in particular hand-washing with soap at critical times: after defecating, before and after eating and before/during preparing food. Hand-washing with soap can significantly reduce the incidence of diarrhea, which is the second leading cause of death amongst children under five years old. In fact, recent studies suggest that regular hand-washing with soap at critical times can reduce the number of diarrhea bouts by almost 50 per cent. 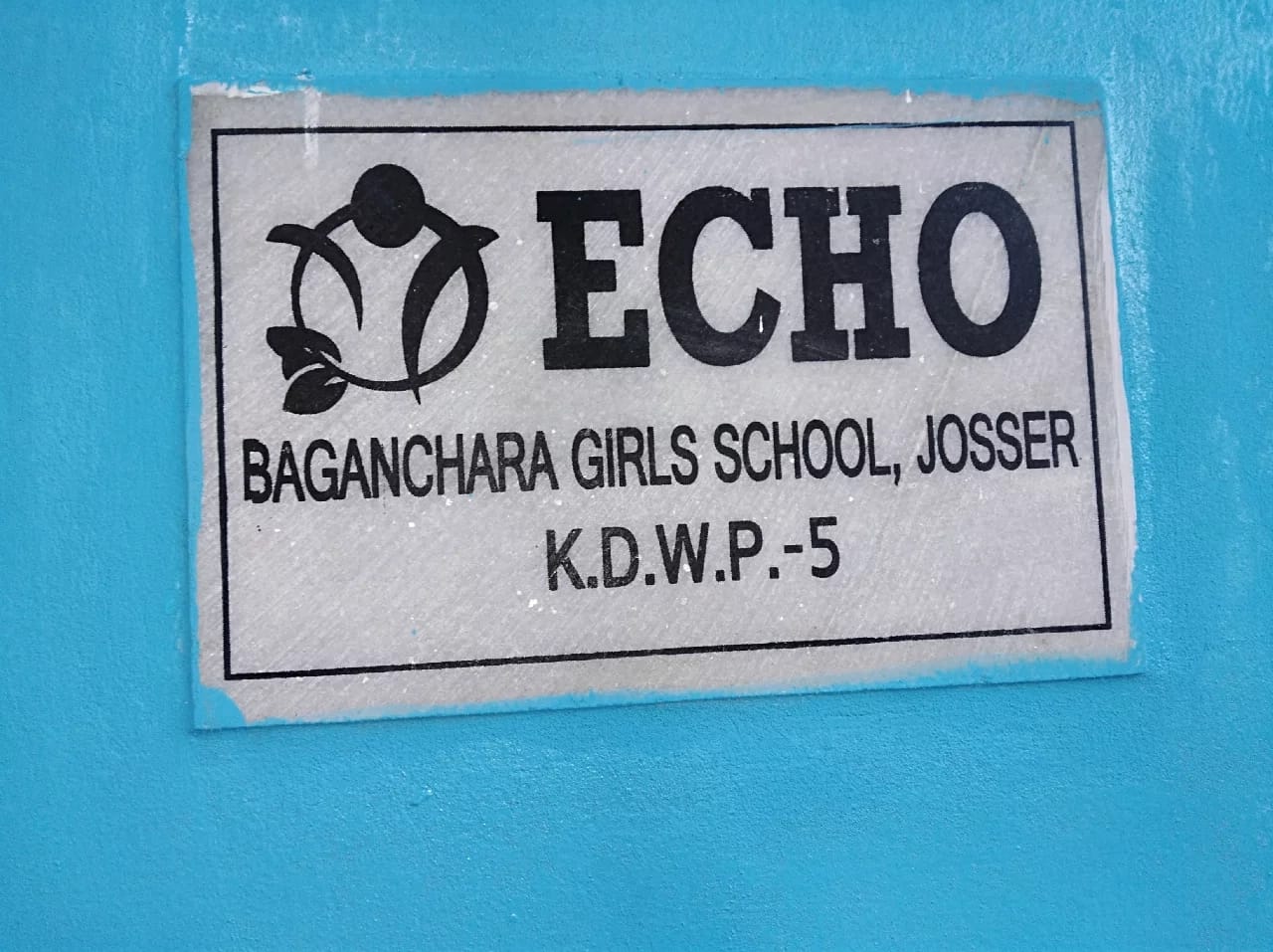 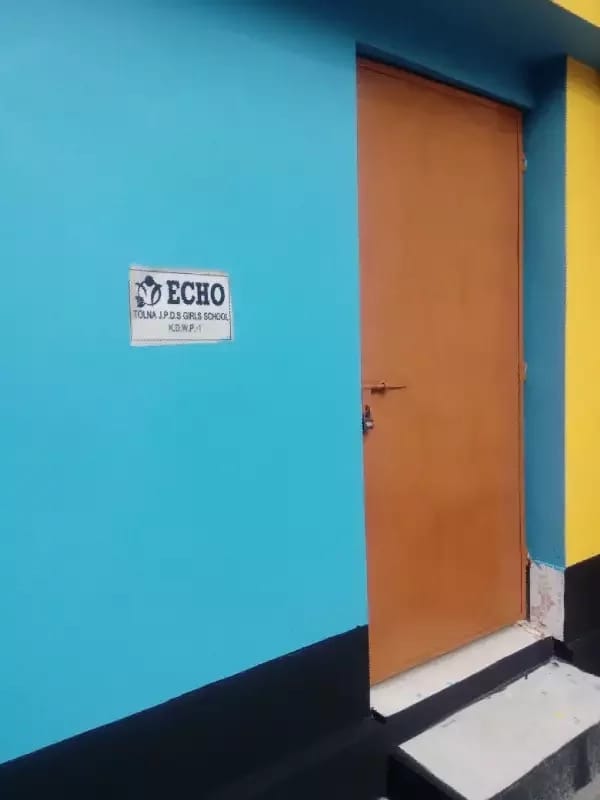 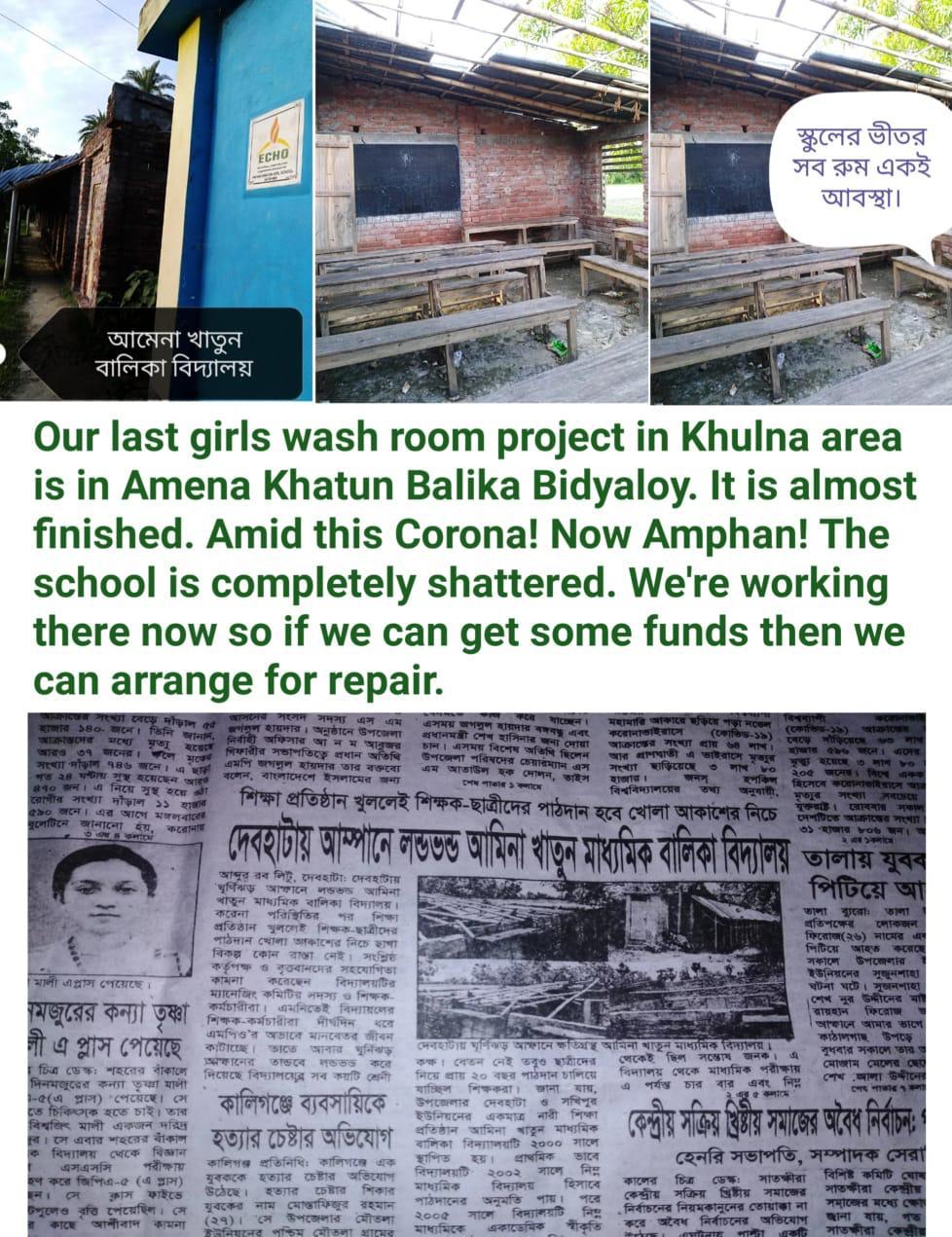 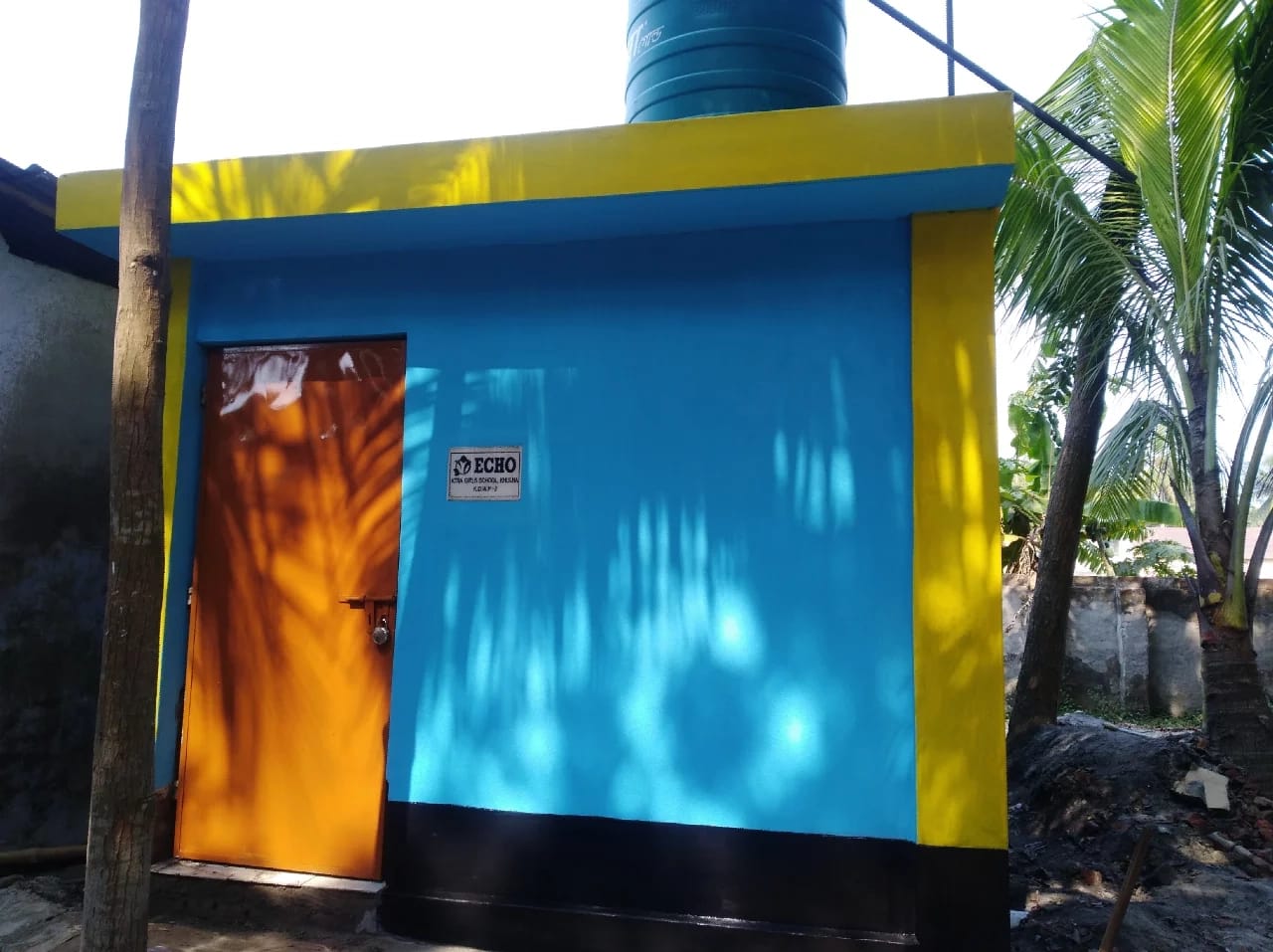